The Chinese Communist Party at 93: Many Happy Returns?

Since the collapse of the communist party of the Soviet Union, many people have wondered whether the Chinese communist party (CCP) will succumb to the same fate. Defying various predictions of its demise, the CCP has not only survived but grown into the largest political institution and one of the longest-ruling political parties in world history. It has also presided over China’s phenomenal economic and social transformations since the late 1970s, which have created a global economy and a dynamic society with daunting political challenges. What explains the CCP’s enduring power? Does the Party enjoy popular support? Can the CCP rise to the multiple challenges? Is the CCP interested in democracy? Has the Party loosened control of the Chinese society? What is the likely future of the CCP? These are some of the questions we need to ask and explore if we wish to understand contemporary China, which remains an authoritarian regime with the CCP at the power center. 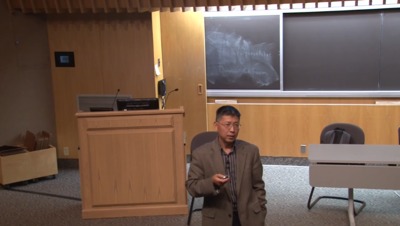